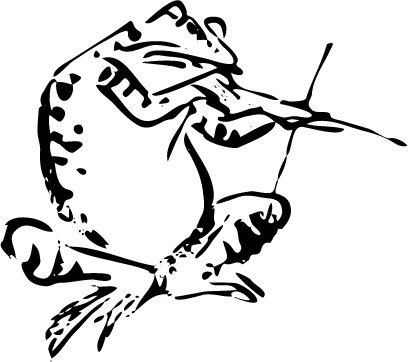 ※The only difference between the free version and the paid version is the file format and pixels.

Choju Giga (Choju jinbutsu giga) are very famous picture scrolls painted by Buddhist monks in the 12th century and designated as Japanese national treasures. They are popular for their anthropomorphic figures of rabbits and frogs, and are known as the ancestors of manga.

About of this item

From the ancestor of manga “Choju Jinbutsu Giga Volume 1". Actually, it may be slightly different because the material is created from the manuscript. I think it’s actually a bow and arrow adjustment. 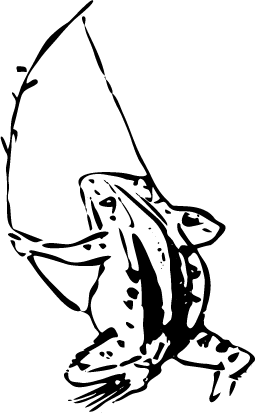 Free creative resources of Choju Giga: Frog with a Bow
Next 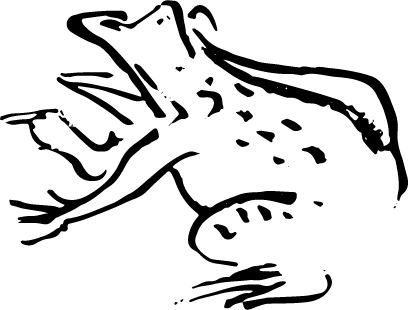 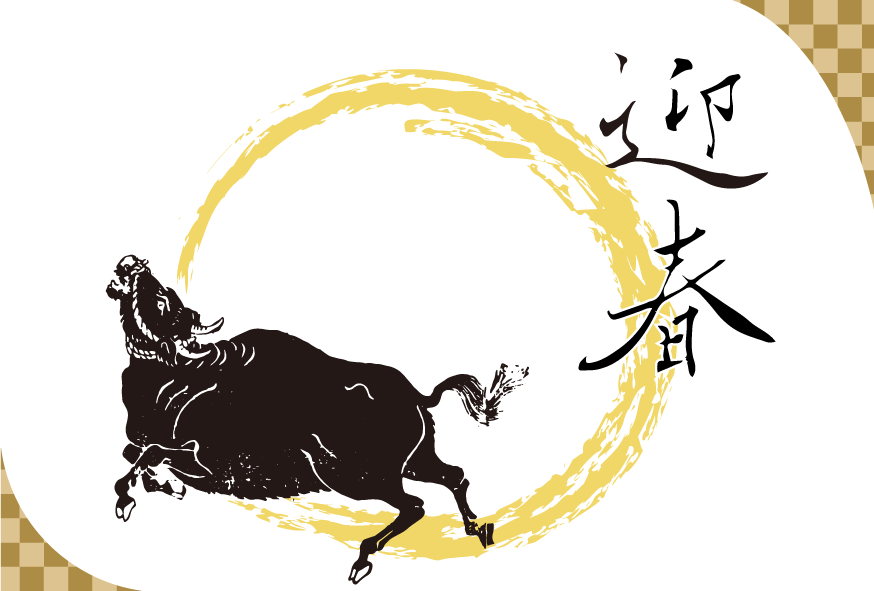 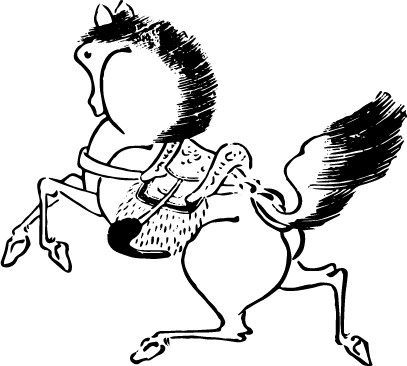 Free creative resources of Choju Giga: A back view of a rabbit standing in style 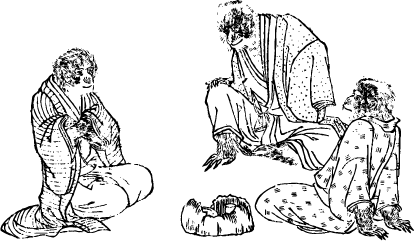 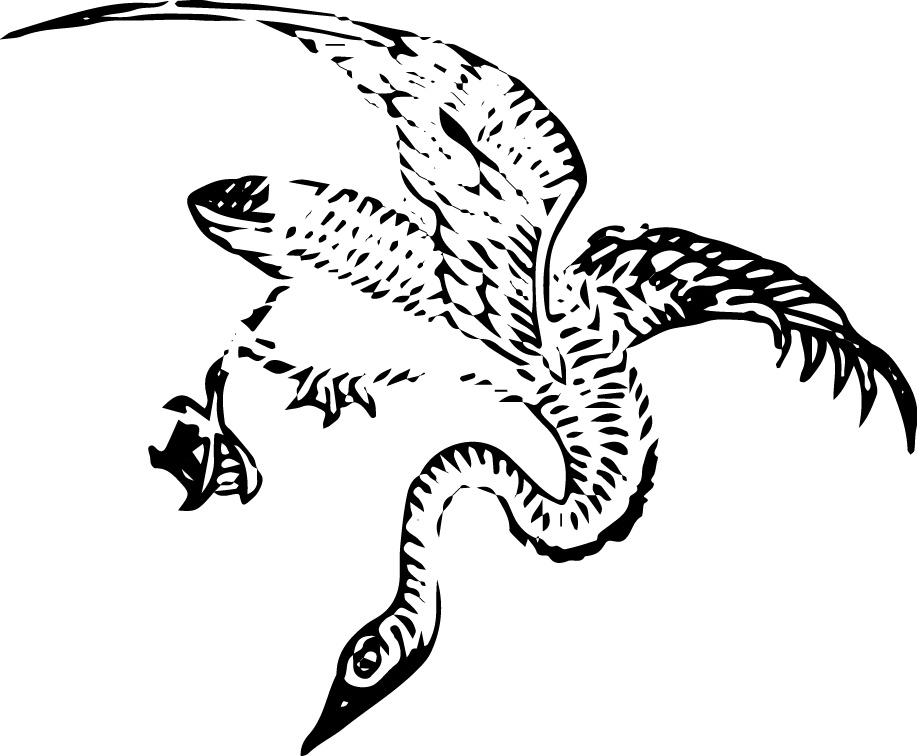